> KATALOG 25.3 - JOURNAL OF PHOTOGRAPHY & VIDEO
By Sisse Malene Markvardine Kirkegaard, March 2014
Your automatic decoding pilot is suspended in the encounter with Nicole Hollmann's Out of Focus, while the capacity of the photographic image to render experiential reality is challenged.
But instead of describing yet another subtle game and an attempt to exhibit the photographic images coded character of reality document, Nicole Hollmann has created a series of pictures with premeditated motivic blurring, transforming the visual experience of New York's kaleidoscopically overwhelming reality into something much more evocative.
In several ways, too, the approach to Hollmann's project also takes its cue from an extended revisit to New York. Fascinated by the city - its distinctive pulse and energy - the artist Hollmann felt a need to seek out a new way of working in the use of the photographic medium.
In order to convey the intense impression the city made on her, both visually and emotionally, she has had to find a method that could transcend the purely visual fascination, and instead permit more profound and far more poetic interpretative possibilities than those offered by the 'pure' subject.
And indeed, as a both phototechnical and aesthetic device, Nicole Hollmann's use of the 'out of focus' technique emerges as something far more subtle and sensual than is possible when the photographic medium is used in a directly focused and immediate rendering of reality.
Nevertheless immediacy is not to be denied in Out of Focus, which despite the blurred subjects of the pictures draws on an intuitive recognizability.
City panoramas, street life, people, park pictures, monuments and much more are clearly sensed, while at the same time they dissolve into diffuse contours and monochrome surfaces that can evoke memories of pictorialism's fondness for the indistinct and obscured, and the photorealism of late modern painting.
But despite the resemblances, Hollmann's pictures deserve above all to be 'read' in their own right somewhere between the purely visual and the contemplative.
Quote: KATALOG 25.3 - Journal of photography & video, © Jens Friis 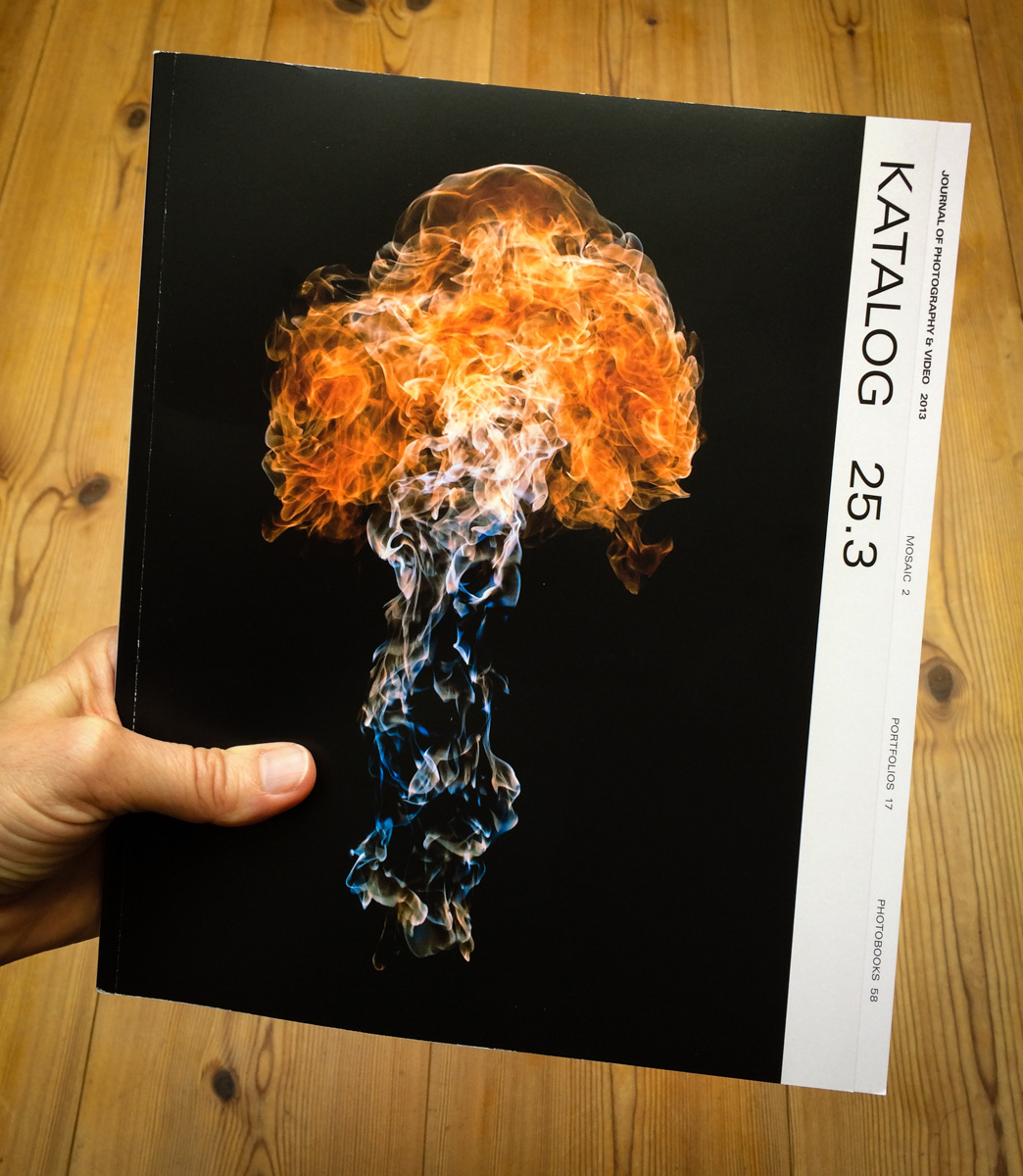 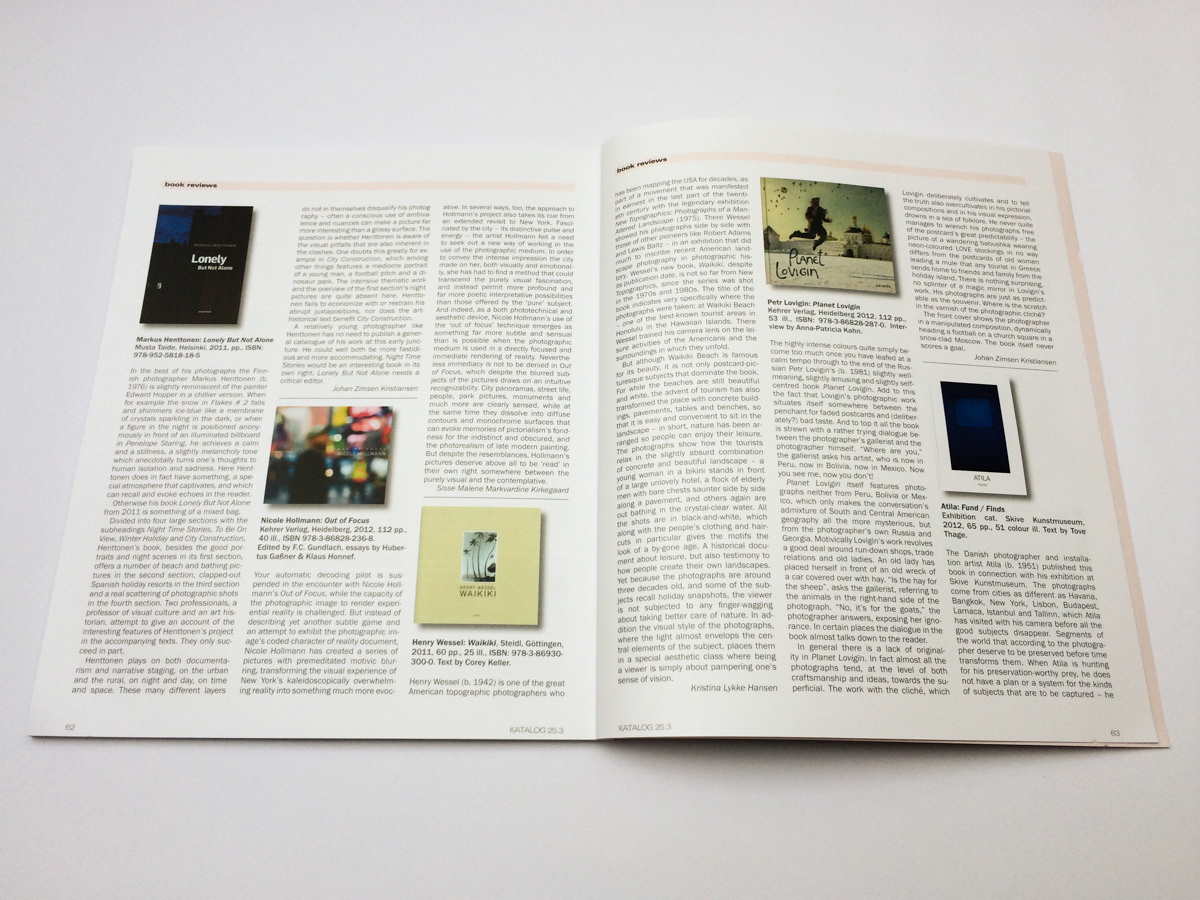 The Skin of Photography by Klaus Honnef

Monograph Nicole Hollmann »Out of Focus«